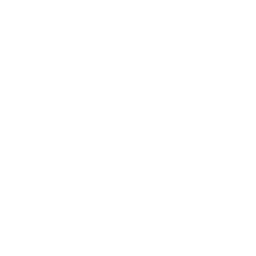 Samsung contacted Tokita Bethune for a last minute launch of their Behold II phone and asked us to turn around a 5-city tour concept within one day! Typically it takes months to create, but we were up for the challenge! Because the location to host these launches were in shopping malls that had existing T-Mobile stores, we opted to bring in one of the top entertainment groups of that time, America's Best Dance Crew, Winners Quest Crew! Tokita Bethune worked with the group to choreograph a show that best exhibited their routines plus had them create a routine utilizing the new phone! We had staff demo the new phones at center stage throughout the day, held a packed house Quest Crew D7performance and then set up meet and greets with the dancers at the T-Mobile store and on and around the stage. These performances and activations were a hit with the public and clients and continue to get views on YouTube to this day!

Learn more about our creative process

Let’s create something great together